God desires that each of His children have a servant’s heart. However, we currently live in a self-obsessed culture, that doesn’t often see the needs of those around us; including the needs within the church. But I believe if every individual served in some capacity, in the church, every need would be taken care of within; and we could focus on doing even more minstry and outreach outside the church.

Years ago, I heard Christine Caine speak at a Passion Conference. She spoke about (King) David, and how there was so much time between when he was anointed as the next King of Israel, and when he actually took the throne. Yet, David didn’t just stop working because he’d been anointed. David continued to tend the sheep and protect them from bears & lions. He played music before King Saul. He battled against Goliath, and won! He was a warrior and commander in Saul’s army. And later, when he was on the run from Saul, he became the leader of a rebel group of 600 men. Christine described his experiences as a “dark room,” where David was developed (like film). More recently, I heard a message by Andrew Scott, head of Scatter Global, and he said “We’re not ‘called’ into the Purposes of God; we’re created for the purposes of God.” In other words, God develops us little by little, through experiences, time, and the power of the Holy Spirit that we might display His glory. This doesn’t just happen over night!

If we want to know what God’s purpose for our lives is, we need to begin stepping out in obedience and faith (James 2:26). We should be serving both within and outside the church in some capacity. Even if it means being behind the scenes (which, is often where the most help is needed), taking care of little ones, or tearing up and breaking down equipment. We can’t ask God to do big things in us and through us, and remain in a constant state of “waiting.” We must do something. We must ACT.

There’s an old review on a book titled I Will, by Thom Rainer, that I shared two years ago, which describes the modern-day believer as a consumer instead of someone who serves. (If you’ve never read the book, I recommend it.) I don’t know about you, but when I read the New Testament, I see an early Church who served, and preached, and gave all that they had to the church and the cause, because they believed so strongly in the truth of the gospel. They weren’t focused on self, they were focused on establishing God’s kingdom! As should we! 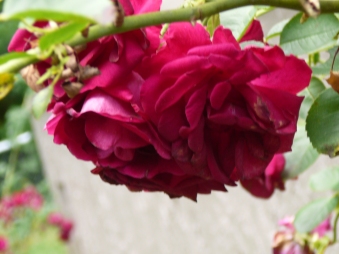 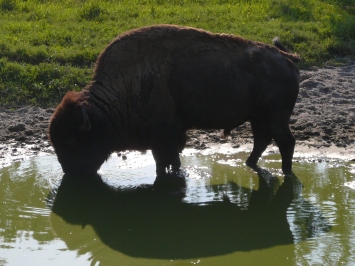 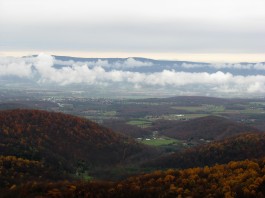 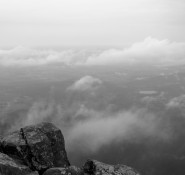 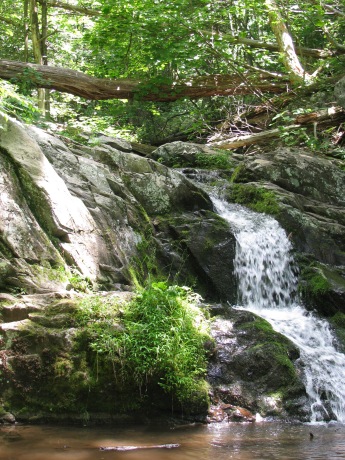 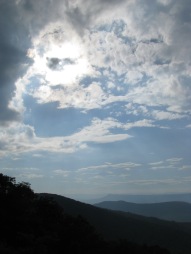 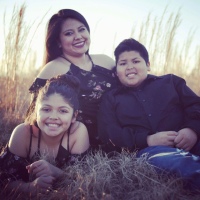 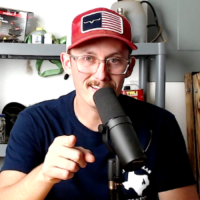